National Economic Empowerment Fund Limited (NEEF) embarked on a campaign of sensitizing Micro, Small, and Medium Enterprises (MSMEs) on the MSME Order by the Government and how they can access Order Finance Loans from NEEF.

The campaign which NEEF collaborated with the Ministries of Industry, and Trade, were conducted in all four regions of the country and attended by different registered business owners and leaders of local business associations.

Speaking at the sensitisation meeting for MSMEs from Central Region that took place on Monday at Lilongwe Sunbird Hotel, guest of honor at the event, the Principal Secretary of Ministry of Industry and Trade, Peter Simbani, hinted at the importance of MSMEs Order to the Country’s economy as it compels Government Departments to give 60% of the contracts to local businesses.

“The MSMEs generate about MK6.5 billion in revenue annually. They also create about 683 thousand jobs every year. However, as much as this is the case, MSMEs are facing challenges that range from unfair competition in the awarding of contracts to access to finance,” said Simbani.

He justified the sensitisation meetings as having the potential to help the MSMEs attain the required information and access loans from NEEF and participate in local contracts and grow the economy.

NEEF Board Chairperson who was present at the event, Jephta Mtema, challenged the MSMEs to utilise the Order Finance Loans that the National Economic Empowerment Fund Limited (NEEF) offers so that they can use the loans and executive the contracts they may get from Government Departments.

“The MSMEs hold the key to the growth of this economy and are best placed in realising Governments goal of creating one million jobs. The more contracts they get from the Government and access Order Finance loans from NEEF, the better the prospects of their businesses growing for them to create more jobs, said Mtema.

According to NEEF Board Director who graced the event in Mzuzu, Aram Beza, the MSMEs order feeds directly into Malawi 2063.

“Currently, the number of people that access microfinance services in the country lags at 10% and the purpose of these sensitisation meetings is to increase the numbers. The growth of the MSMEs has a direct bearing on the growth of the economy and this is where NEEF as a Microfinance institution comes in handy,” said Beza.

Deputy Director for SMEs in the Ministry of Industry, Mr. Limbani Kachiwaya stressed the need for MSMEs to speak with one voice to address the challenges that they are facing.

He further advised the Entrepreneurs who will access loans from NEEF to pay back in time so that they build a good relationship with the Fund which is a critical element in the growth of their businesses.

One of the MSMEs that attended the sensitisation meeting in Mzuzu is Florence Nthakumwa who runs a business under Salba Investments. She rated the meetings as being crucial to the MSMEs and expressed her satisfaction with how the information was delivered to them.

“We have acquired the right information which will be shared with our colleagues for them to know the right procedure to follow to get contracts from Government and access loans from NEEF to finance the tenders,” said Nthakumwa.

The event in Southern Region took place on Thursday at Malawi Sun Hotel in Blantyre and was patronized by business tycoons in the region that included Mike Mlombwa and Noel Ngalande.

NEEF Director Bubile Kayuni who graced the event in Blantyre disclosed that the Fund has taken this trajectory so that they empower underserved Malawians.

“What we trying to achieve by partnering with Ministries of Trade, and Industry is to help these MSMEs to access affordable loans and aid the smooth implementation of the MSMEs order by Government,” said Kayuni. 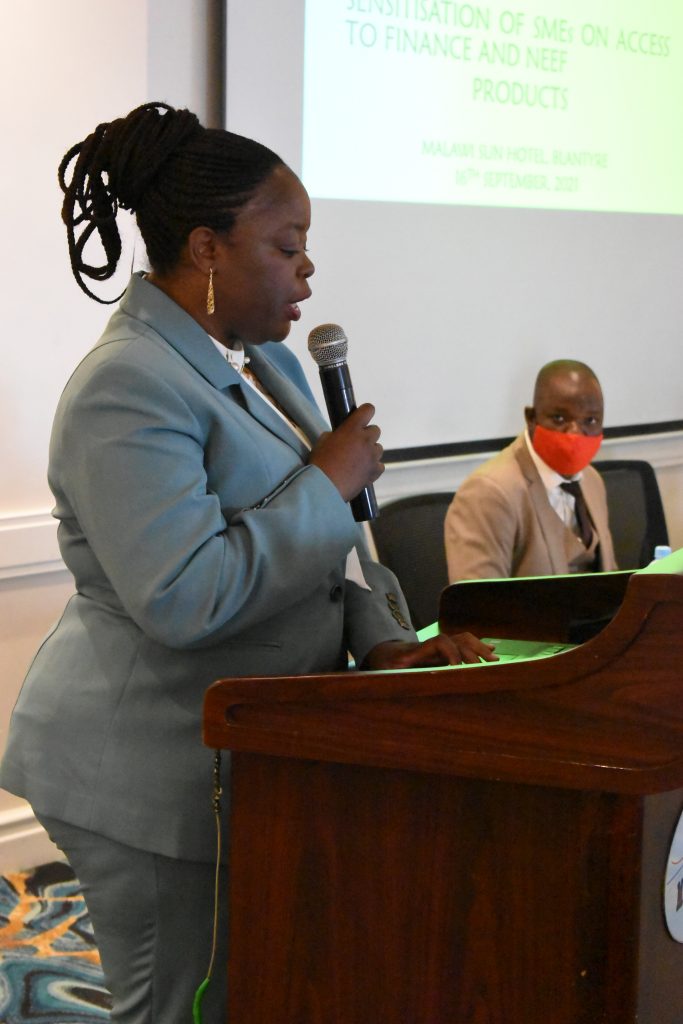 Speaking during the finalization of the series of the meeting in Eastern Region City of Zomba, NEEF Acting Chief Executive Officer, Humphrey Mdyetseni hailed the MSMEs for sparing their time to attend the regional meetings.

He further reaffirmed NEEF’s quest to remain apolitical and called on the MSMEs to make use of the loans and uplift their lives. 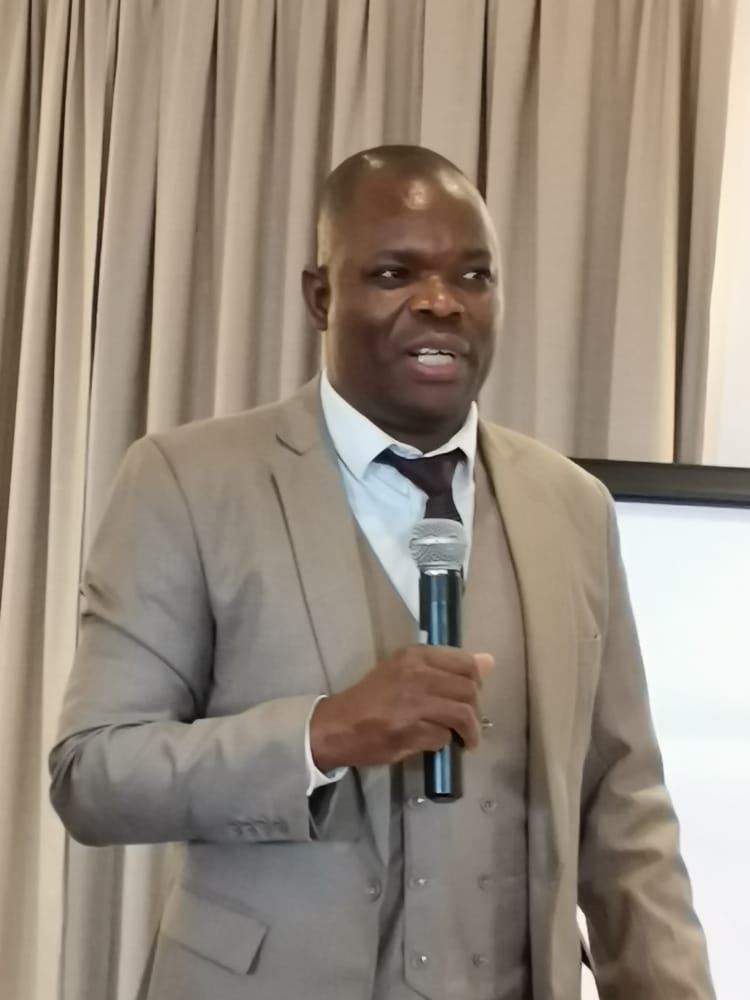 Amount that was due for collections K4.2 Billion and our actual collections MK3.14 Billion representing 74% recovery rate.

The MEDF loans recovery stands at MK540 million of the MK6.4 Billion disbursed in 2020 representing a 9% recovery rate.